Empowering and equipping Christian Women to be the warriors God created them to be so they can face off whatever comes their way with BOLD confidence.

Good in grief? How is that even possible? How can that happen for me?

We’ve all lost something or someone dear to us and when we experience loss we grieve. Time will heal our hurting hearts and while some may get stuck, many of us will get through it.

Here’s what I know about grief, my own and those I’ve walked beside: many of us don’t know we can expect something good to come out of our grief.

Listen to Jeremiah 31:13, "...I will turn their mourning into gladness; I will give them comfort and joy instead of sorrow." (NIV)

Amplified says: "For I will turn their mourning into joy, And will comfort them and make them rejoice after their sorrow."

God promises to give us:

Then, He says he will invade us with joy and make us rejoice.

I don’t know about you but, not all my losses have ended like that. 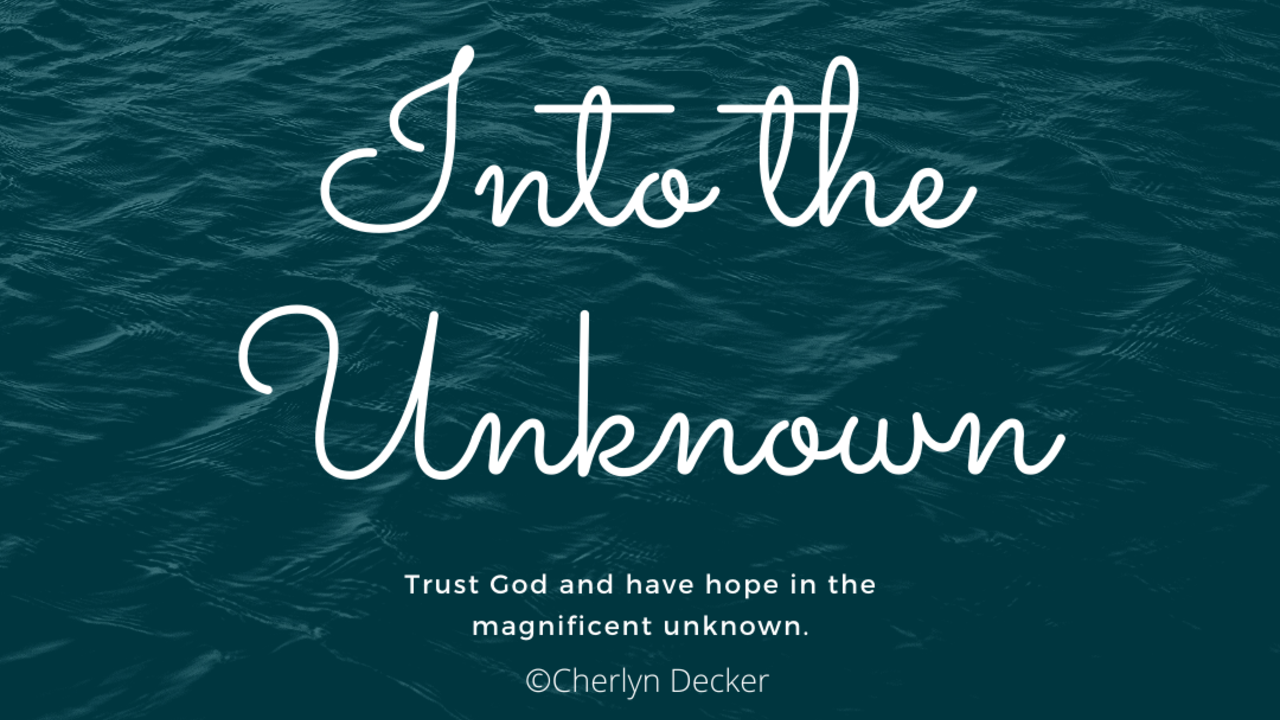 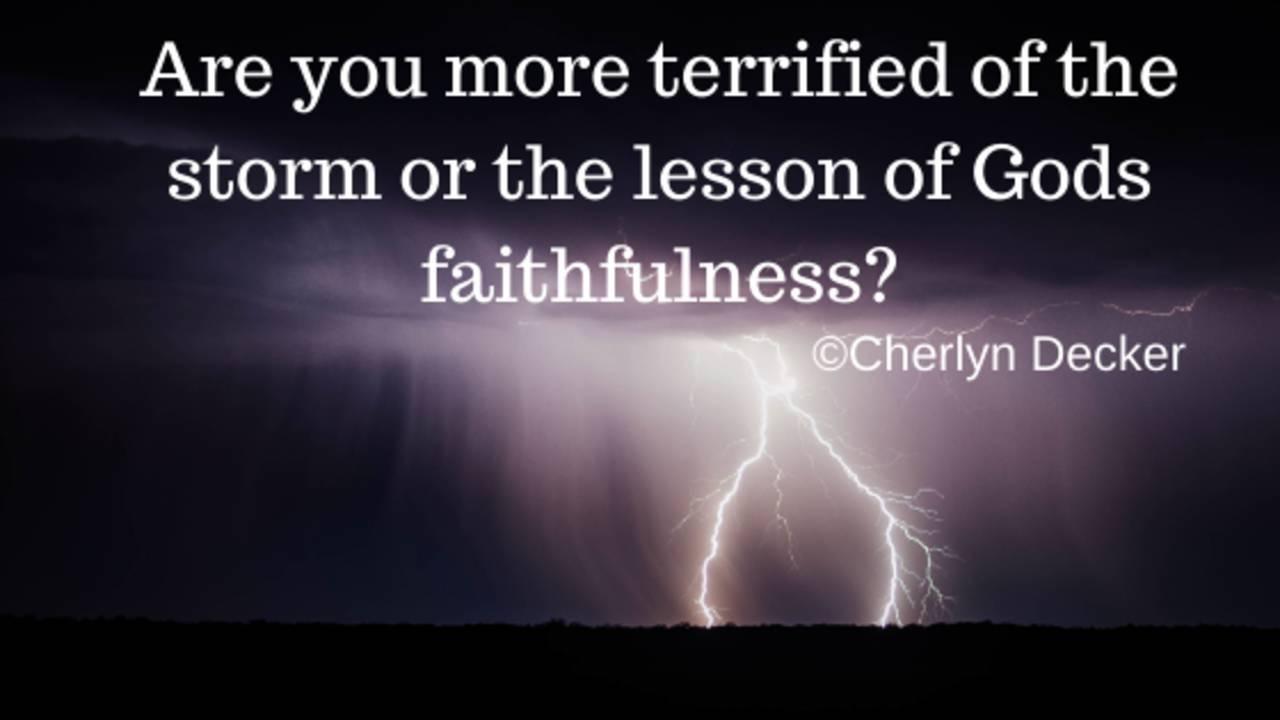 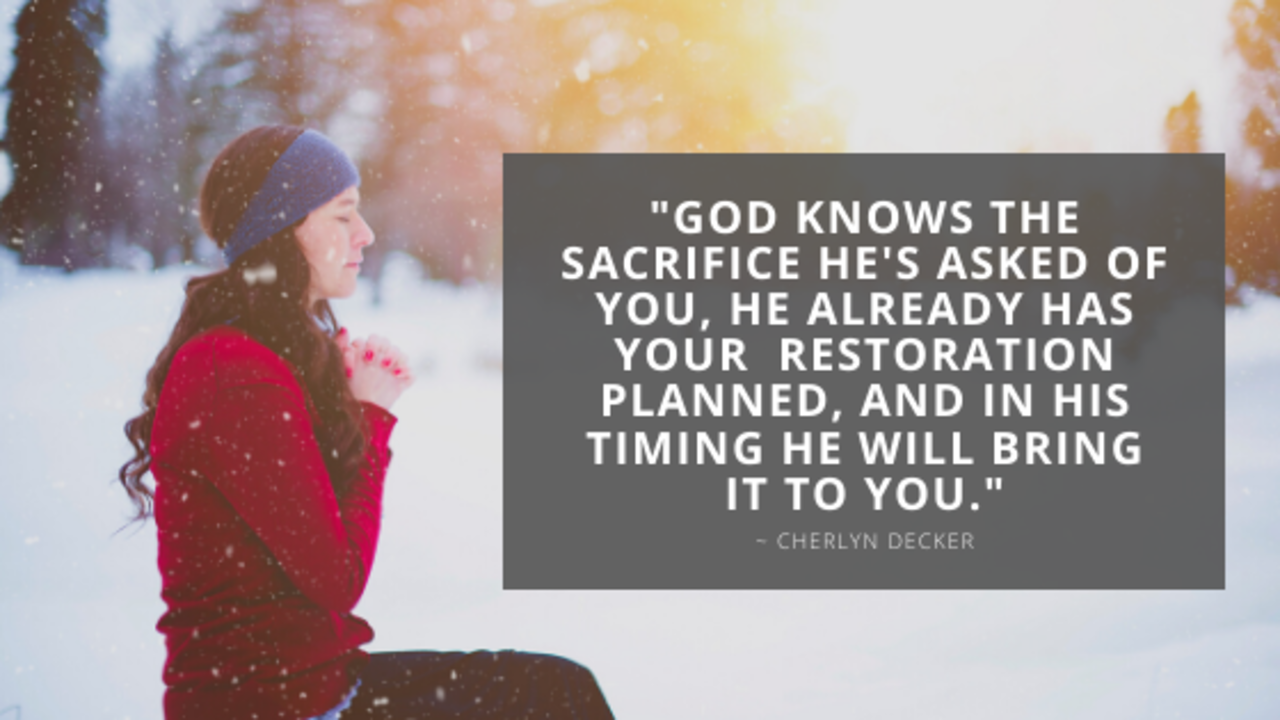 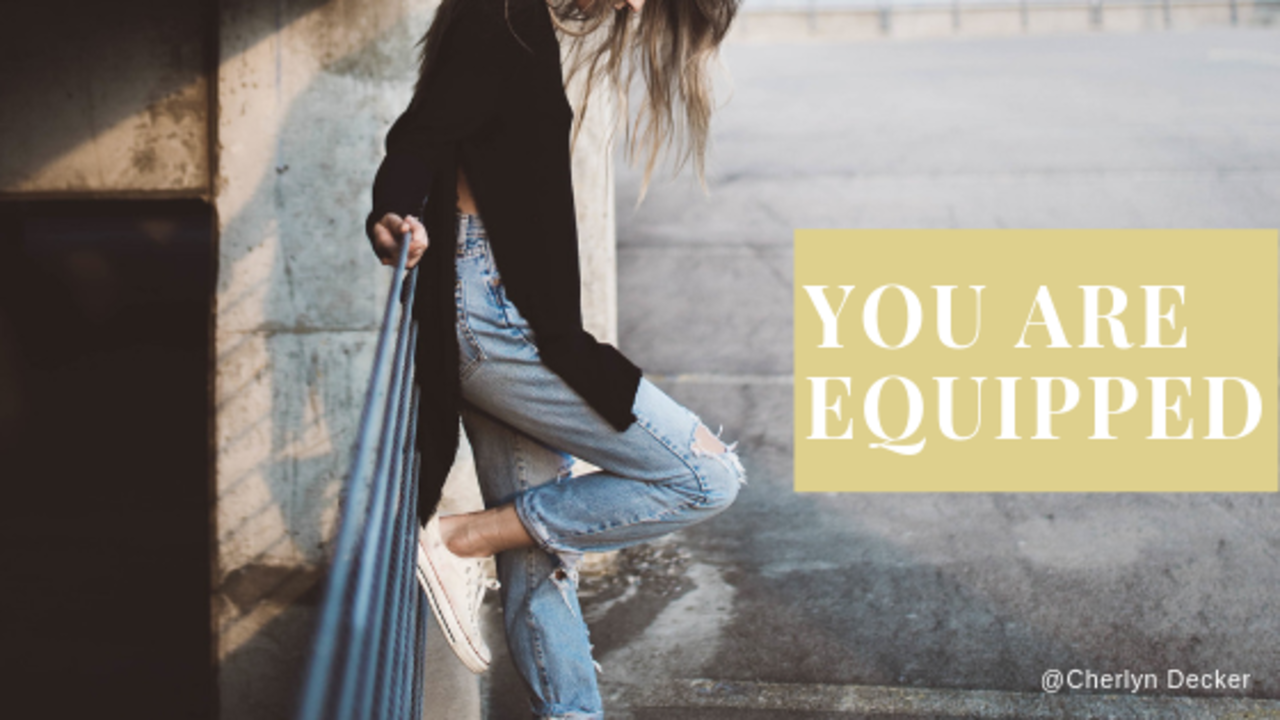 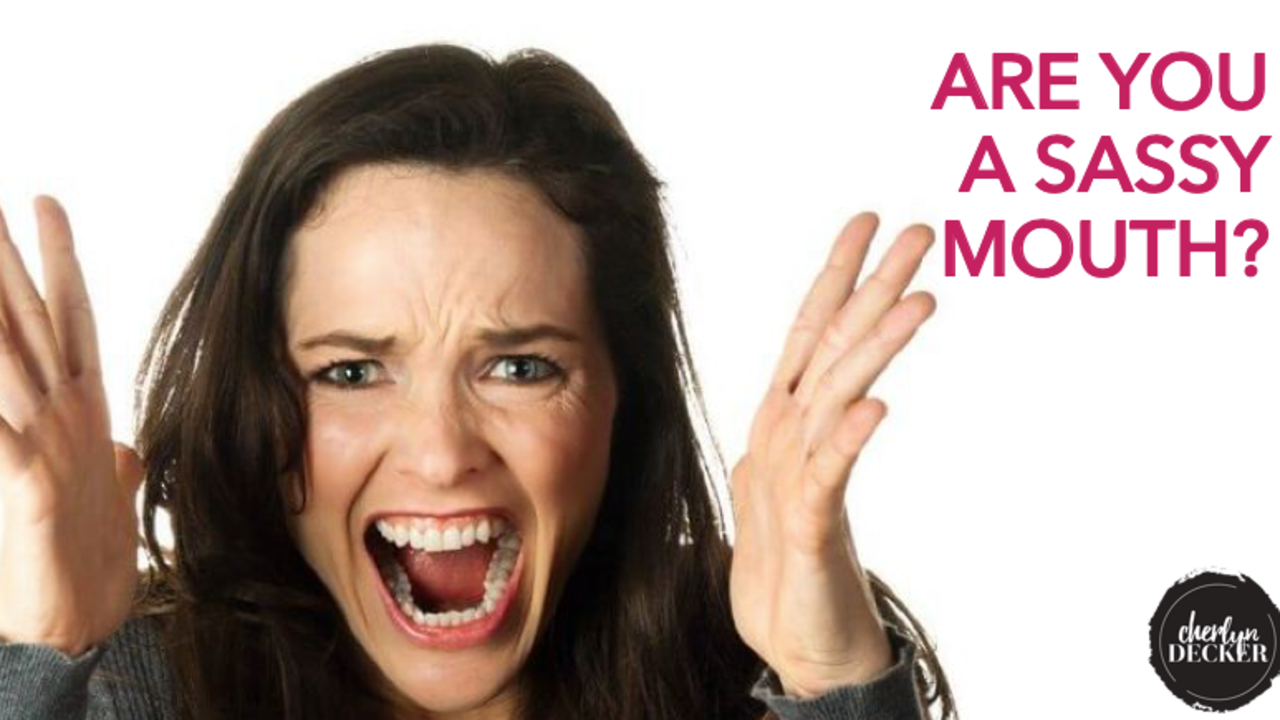 I can get all mouthy to my circumstances. How about you?

I distinctly recall my mother spinning around the kitchen on the tips of her toes, her huge eyes locking on mine and firmly declaring, “Cherlyn, I’m going to wash your mouth out with soap!” I’d like to say this was an isolated incident, a random occurrence, but my untamed tongue was often the source of my trouble. I was sassy — and soapy.

Fast forward to last week and now it was me with the saucer eyes and gaped jaw as the Elementary School Principal shocked me with what escaped my daughter’s lips.  This kid was lucky to not get herself suspended. That afternoon, my mini me and I had a very serious conversation about the power of the tongue.

Proverbs tells us the tongue either speaks life or death. I look at the chaos of my life and I can see wreckage. I can see how using the wrong words made things worse: how they escalated the fight, tore people down, destroyed trust and... 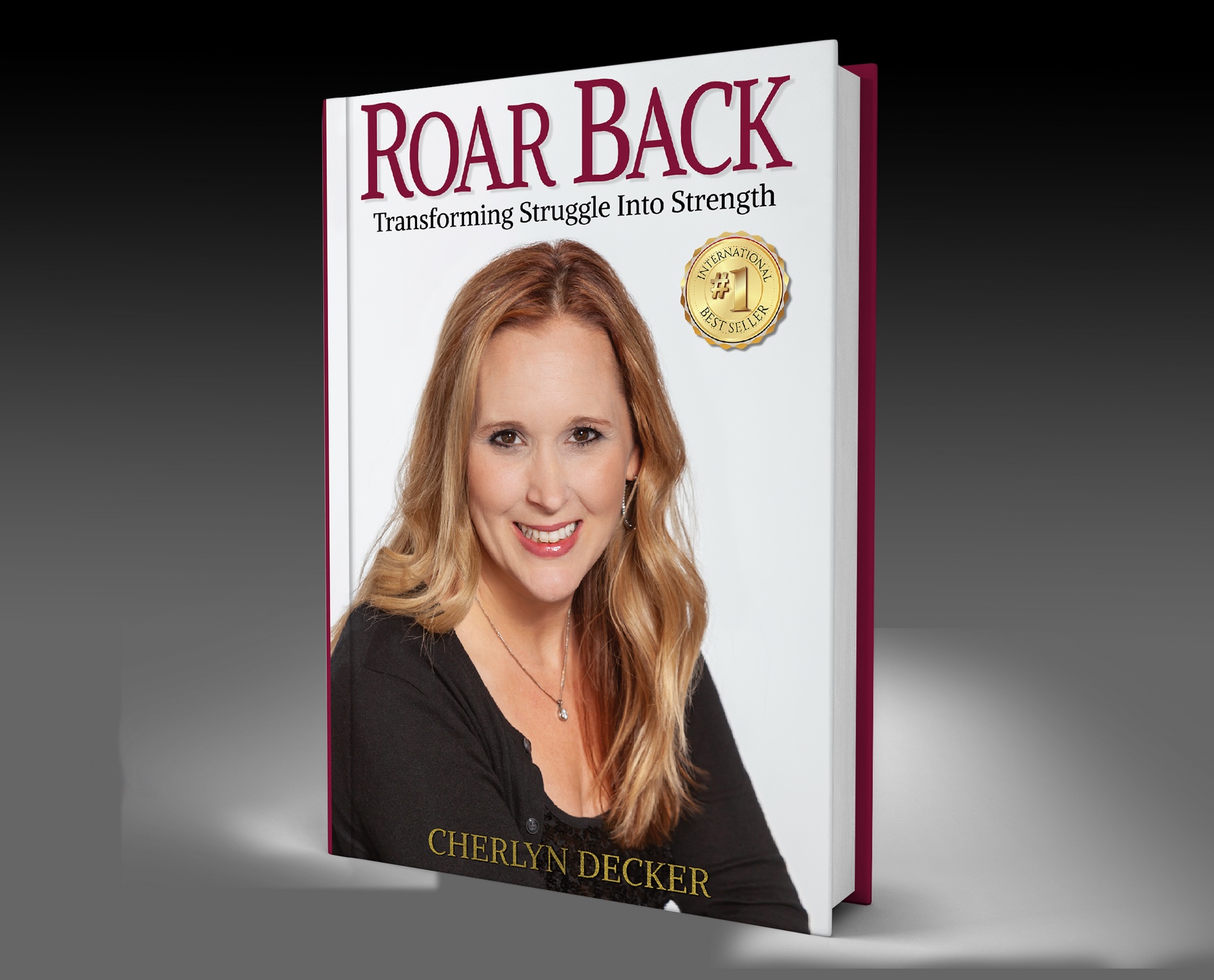 Are You Ready To Roar Back At Your Life's Circumstances?

Cherlyn Decker's new book, Roar Back: Transforming Struggles Into Strength will empower you to face your circumstances with courage, confidence, and boldness. 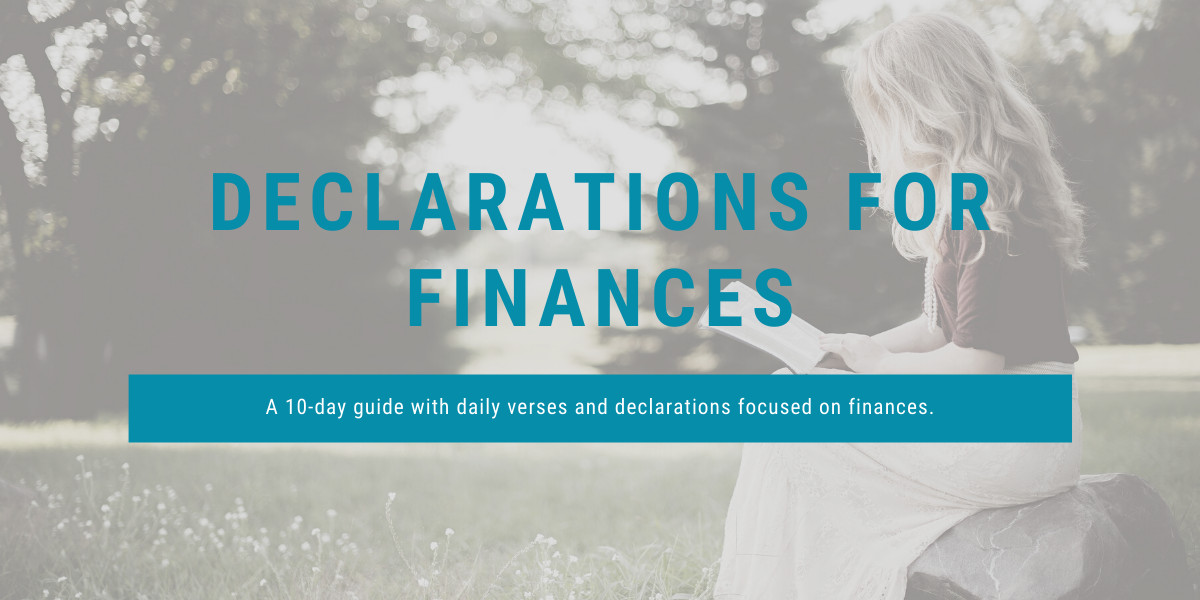 Do your finances need prayer?

These 10-Days of Declarations For Your Finances are encouraging and uplifting. Each declaration is designed to be short enough for you to focus and meditate on each day. The weekly reflections bring it all together with thought-provoking questions to help you apply these declarations to your life.

Don't miss a blog post and stay connected with news and updates! 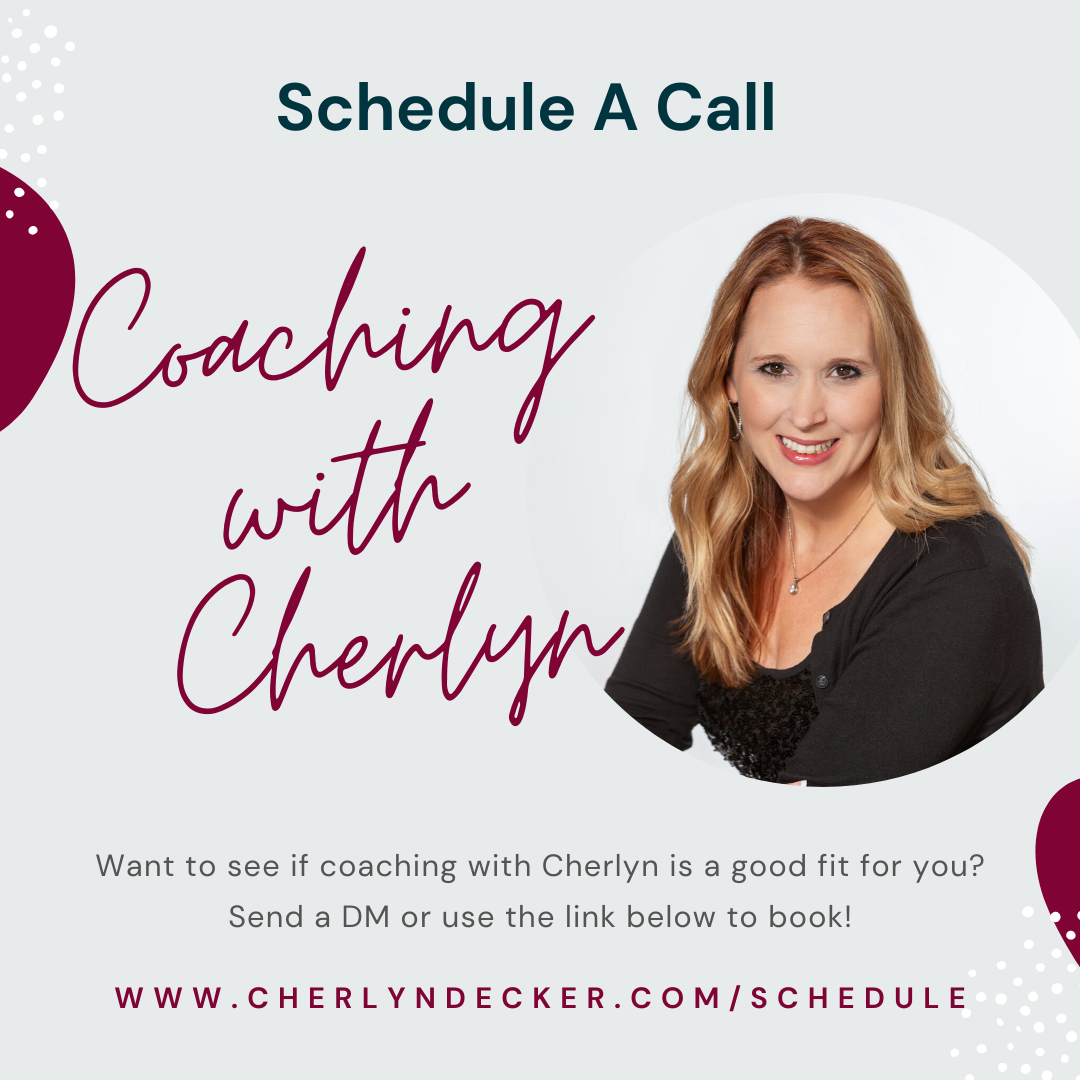 Yes, I want to schedule a call. 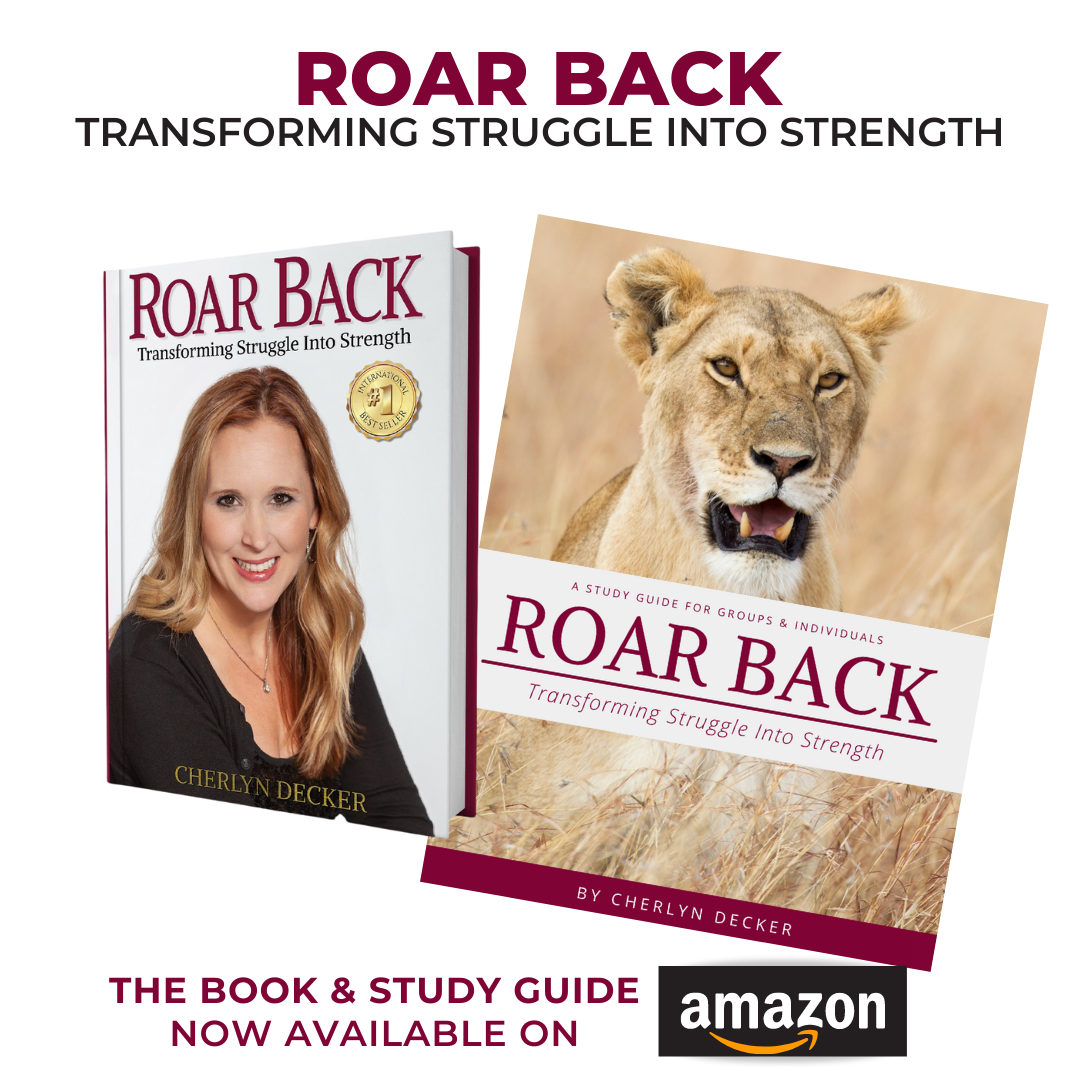 Before you go, get the Book and Study Guide!

Find that voice inside that responds to all your circumstances with confident boldness, that voice that sends packing all the doubts, fears, anxieties, and worries; and that voice that stops the chaos from spinning. How do you roar like that? Find out how in Cherlyn's new book Roar Back: Transforming Struggles Into Strength.

I want the ROAR Back Book.
Close 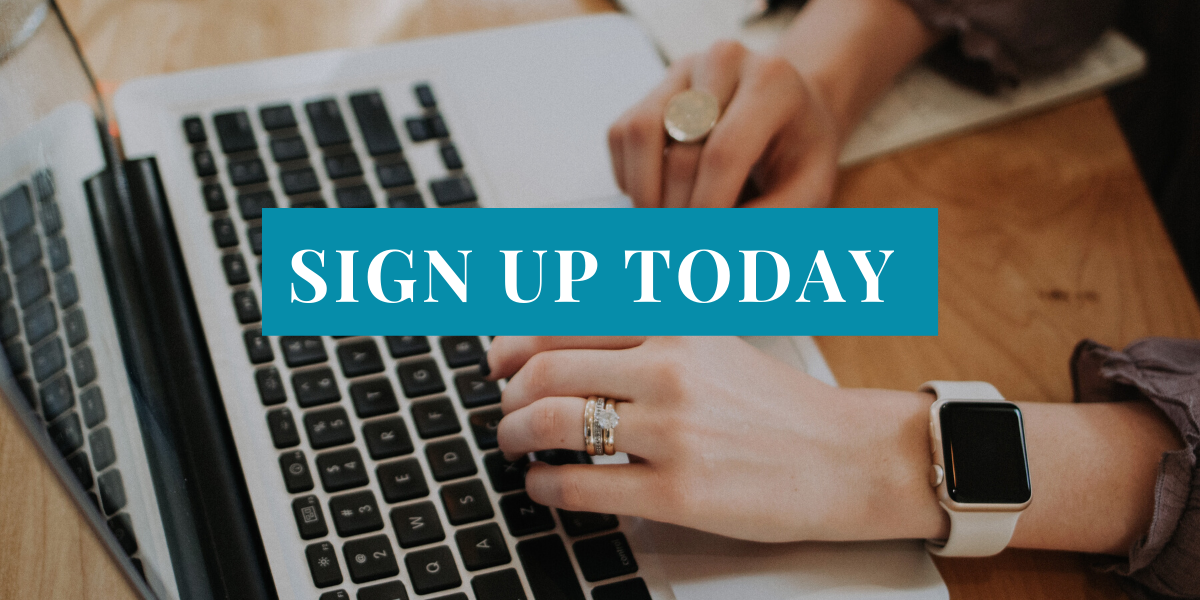