It is silly really, but it was my reality and feelings aren't always reasonable. The pending cross country move and looming uprooting from family and friends was already so painful. Now this, this was taking even more from me. I was grieving, losing a big piece of myself in this move. Now this, this was salt in a fresh and deep wound. These were my curtains! And my memory bench.  The nerve. This offer - on a house that just wouldn't move - felt ridiculous. It made me feel - logical or not - that I was being robbed.  It was the ONLY OPTION and I swear, God set it up that way. Our realtors, my husband and our closest friends repeated what I had already heard God whisper, "LET GO, Cherlyn! Just let it go!"  God knew I wouldn't let go unless I was forced by NO OTHER CHOICES.

I did let go, I did grieve, and I did (eventually) forgive the buyer whom I felt had robbed me. And, more importantly, I did write it on my list. Not a 'record of wrongs' list, but the list where I record my losses and process through the impact they have on my soul. It's a spiritual practice for growth through letting things...well, die. My life has been filled with losses and failures, so I keep a record of them. It's like a map of the garden so I know what has been planted and where, what is waiting for the right time to sprout, to bloom, and to produce fruit. It's part of my story, recording places of pain and then waiting, with expectancy, to see God heal and restore. It is from these places where God allows me to help others. It gives pain purpose.

Almost 4 years later, I sat in the kitchen of our Colorado house when the news came: Adam's office was relocating. I'd prayed against that office move for months, but this was an unanswered prayer. Or one answered with another 'Let Go, Cherlyn!' Oh, how I don't like surrender; but surrender is my story. A constant ask from God to prune, purge, and pursue his plans instead of my own.

I'm familiar with the voice, the one asking me to let go. So when Adam's office officially relocated that September I already knew we needed to prioritize family time and be closer to his office. And that meant I need to move again. It was this letting go, this saying YES which set us up to see God's restoration.

While out house hunting we felt the nudge, a nudge to follow the sign from the highway to a set of new homes. There we stood in front of the sales office only to find out they had a few left. The model homes were for sale and they had ONE LOT remaining. We toured the models anyway, they were lovely as model homes always are and we drove over to the lot. I hated it. Sure, it had a lovely Rocky Mountain View with a gorgeous sunset, but there was no backyard. Instead the house was held up with a retaining wall because it was essentially built into a cliff. NO THANKS! This was not the home for us. Exhausted and exasperated I asked: "God, what was with that nudge?"

The following week I was supposed to be in New York for a speaking opportunity that got canceled (another opportunity to practice surrender) and we went house hunting again. We thought we'd found it, a builder who could deliver on our timeline. Our timeline rarely ever matches God's so that should have been our first clue. We loved the layout, the three car garages, and this, and that, and ooh, the pantry. We took the map of the community and began to walk the available lots to answer one question; the question my kids cared about most, "will it fit a trampoline?". Then we took all our options home and made a spreadsheet, to crunch numbers.

It was in the adding of options and necessities that a thought began to form that wasn't of my own making. It was in the columns that didn't add up to being remotely affordable that one home, out of all we'd looked at, began to beckon. Finally, out of frustration, that thought fully formed words and stumbled out of my mouth before I could filter it for sanity. I huffed, "Adam, you know, by the time we do all of this to get in one of these houses we could just buy THAT model home, spend less money and be done with it!" Wait, what? What did I just say? He looked at me shocked, heck, I had stunned myself.

Now we knew the reason for the nudge. It was the model home, not the lot. Could we even do this? They wanted to sell it before the end of the year, it was the end of October, could we even make that work? And as soon as our hearts were in agreement with God's plans, then all the details fell into place. Between the time we started looking, to the first night in our new house, it was 55 days. It happened so fast our heads spun, our knuckles were white from holding on so tight, and we're sure we experienced road rash.

We have been so blessed this year, yes for restoration, but not just that. Blessed even more so for God's sweet hand of correction when we don't see how letting go, how surrender could ever, ever be a good thing. Here I sit in my new house and I'm overwhelmed with gratitude as God shows me yet again how his timing is better than mine, his plans are better than mine and he will give me more than I can ask or imagine when I trust him.

I share this to give you hope; if there have been seasons of loss, times when God has asked you to let go, things you've had to pry out of tightly gripped fists in surrender, then have faith. God knows the sacrifice he's asked of you and he already has plans for your full restoration, he's already working on it, already building it and in his timing he will bring it to you. Be encouraged, and in the waiting, trust God.

Get empowered and equipped to be the woman God has called you to be with monthly encouragement delivered to your inbox.

I hate SPAM. I will never sell your information, for any reason. 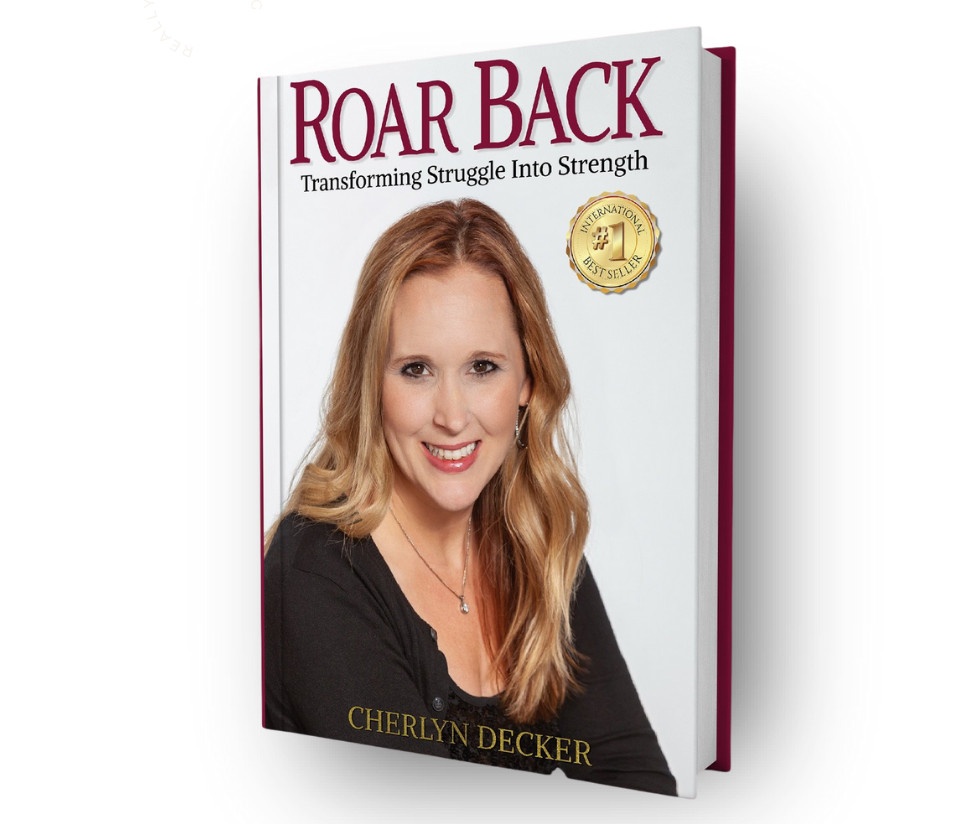 Roar Back: Transforming Struggle Into Strength

Cherlyn Decker's Book is a powerful message to encourage and empower you battling against your problems with fearlessness and confidence. 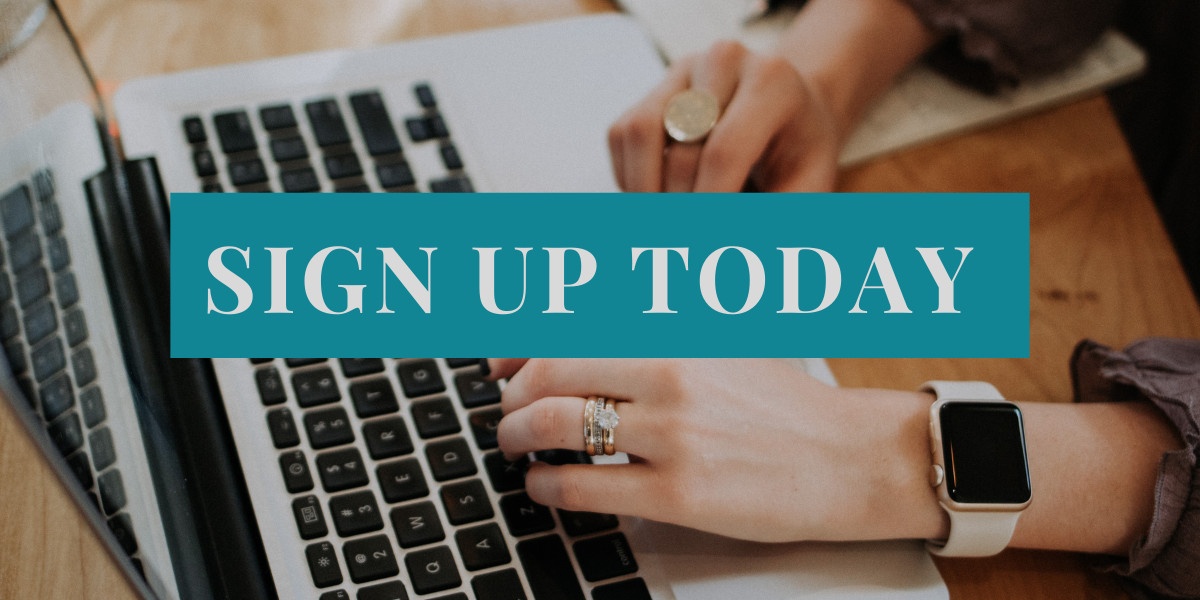 All Categories growing in god prayer that works struggle to strength 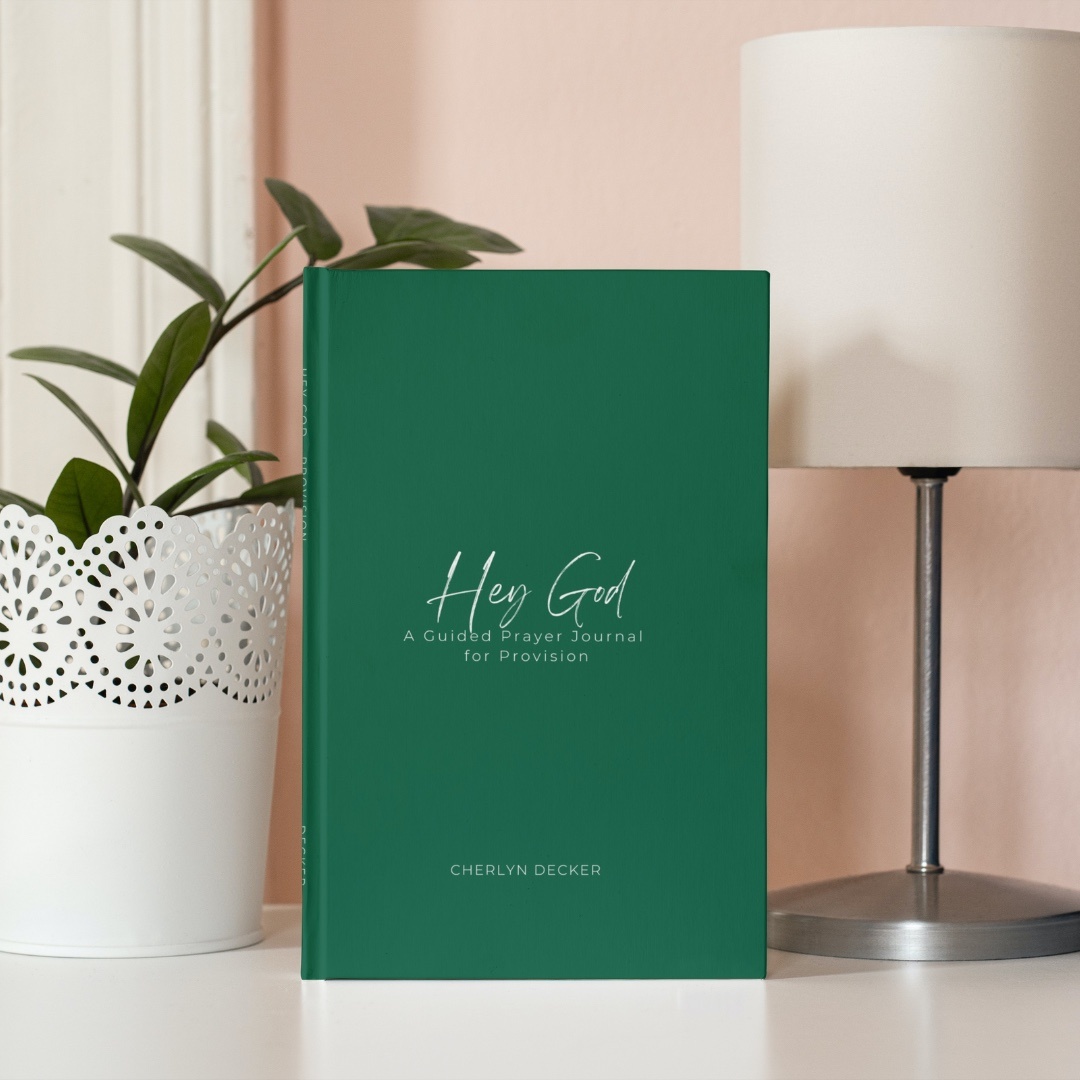 There are times in all our lives when we need God's provision. Whether in times of plenty, just getting by, or needing God to show up supernaturally, God's word has something to say. Every verse in this prayer journal directly relates to God's promise of provision. 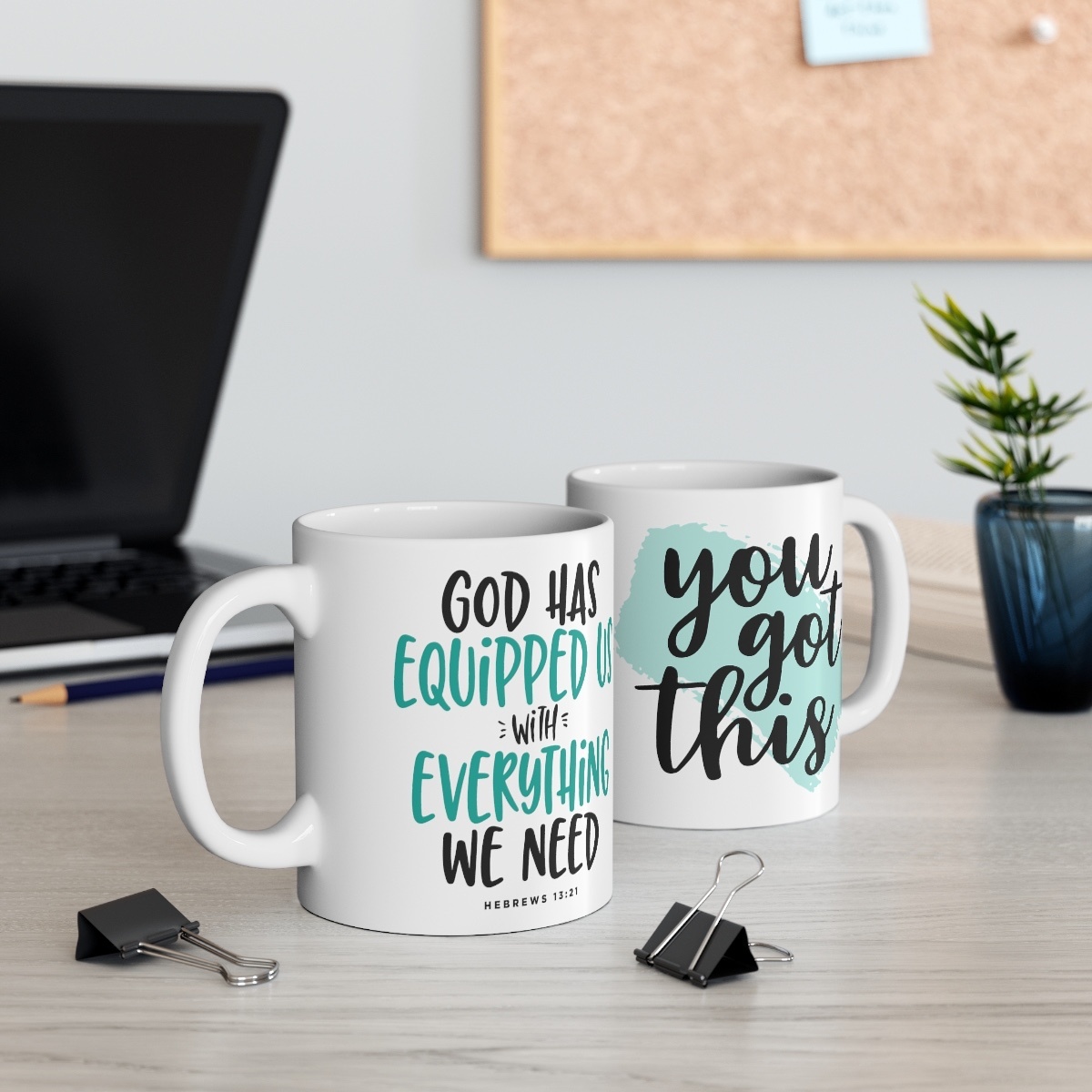 You Got This | God Has Equipped You 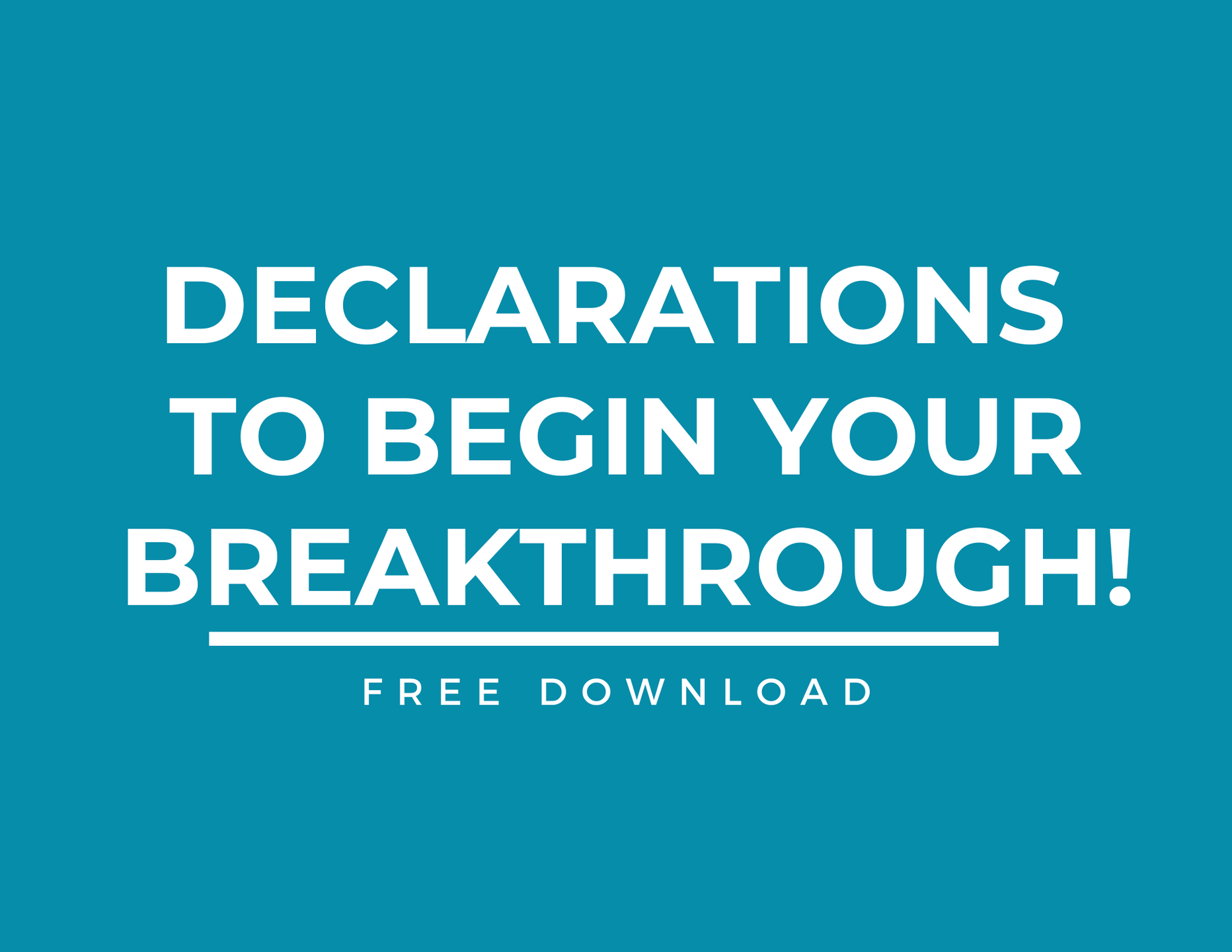 Where do you start your journey of Kingdom Confidence?

Begin speaking the Word of God out loud over your circumstances. Get the declarations I use. 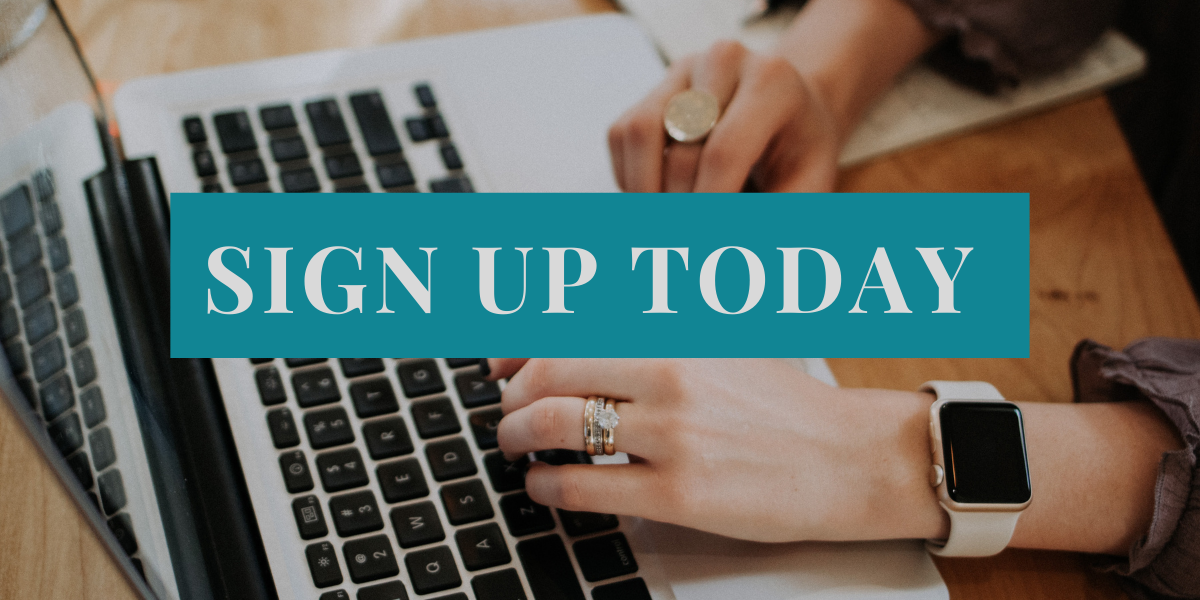 Get Equipped For Your Journey.

Be the bold and confident woman God called you to be with encouragement delivered to your inbox. It's Free!